Posted about 1 year ago by Natalie Draper
Posted in Audiobooks, Book Reviews
1+
0
143
Share

There are good audiobook narrators, bad ones, just ok ones, or really excellent audiobook narrators. And sometimes the audiobook version of a novel enhances the text so much that it becomes a distinct work of art, worthy of a separate review. I’m hoping that, as the popularity of audiobooks increases right along with, or because of, the popularity of podcasts and the ease of access from smart speakers and phone apps such as Overdrive, Hoopla, Audible, etc., that this will continue to trend upward. Lincoln in the Bardo by George Saunders was a spectacular reading of the text and had people raving about the star studded cast of narrators (Susan Sarandon! Nick Offerman! 100s more! Look here for the ludicrously long cast list), but for an audiobook to really stand apart from the text as a separate work of art it needs to give the reader/listener something that they couldn’t get from reading the book with their eyes only or, say, getting their kids to read the book aloud to them.

Longlisted for the 2018 Scotiabank Giller Prize, which recognizes excellence in Canadian fiction, Split Tooth is a raw and enchanting coming of age story set in a residential school in 1970s Nunavut, in the Canadian Arctic Archipelago, that blends myth and the world of the animals, with a teenage girl’s harsh reality and self awareness. It is such a frank and intimate portrayal of youth set against a beautiful but difficult landscape, during a dark period in Canada’s history, and the addition of Tanya Tagaq’s powerful performance of the text, part prose, part poetry, PLUS her haunting performances of throat singing peppered throughout the narrative make this a rapturous listen. Oh, did we not mention that Tanya Tagaq is an Inuit throat singer? She is! And she’s very good at it too. Her performance of the text is one thing, a wonderful thing, but the addition of the otherworldly music (produced entirely in her throat!) is something you could only get from the audiobook. 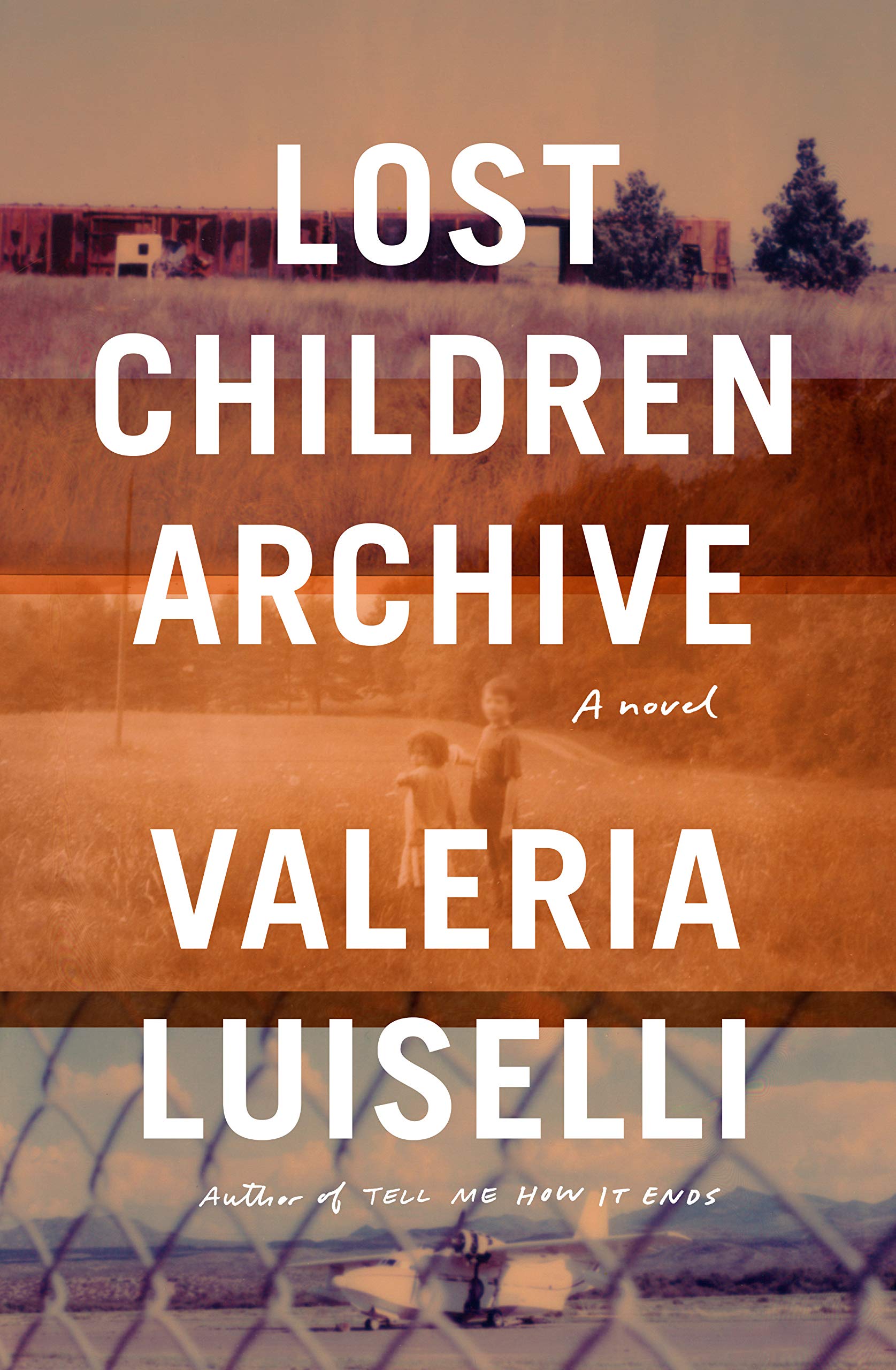 The Lost Children Archive by Valeria Luiselli was a gorgeous audio interpretation of the text. A road novel at heart, one of my favorite literary genres, The Lost Children Archive follows a family made up of a father, a mother, a boy, and a girl. The parents document, collect, and archive soundscapes. They met working on the same soundscape project, documenting the sound of New York City, and as the family journeys from New York to Arizona, fissures in their bond form while they pursue separate sound projects. They are heading to Apacheria, the last place the Apache occupied. The family does as families do on long road trips: they talk, sing, laugh, listen to the radio–all aural treats for the reader-listener. Along the way the mother becomes more and more absorbed in reports of an immigration crisis unfolding on the border, and the increasing anxiety in the children goes unnoticed. The audiobook actually includes soundscapes like those documented by the mother and father, but the pièce de résistance is how, during a tense part toward the end of the book, the reading layers the twin narratives of mother and son, first at long intervals apart, then increasingly shorter as they grow nearer to eventually overlap, achieving a chill-inducing dramatic effect.