All Richmond Public Library locations provide Express services with computer access by appointment. Visit our Reopening Page to learn more about our phased reopening plan and what services are expanding. 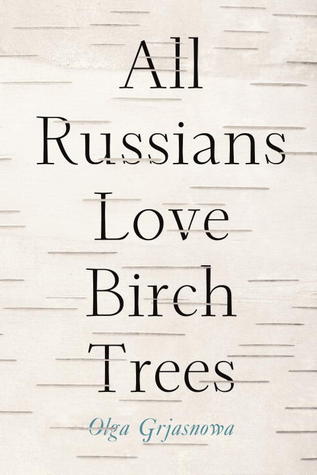 It occurred to me recently that I should be keeping track of the trees I encounter, often before leaving the first page, while reading a novel. A strong visual and a sense of place is quickly established by well positioned flora, such as the exuberant bougainvillea, which is native to South America, but widely planted around the world (so it blossoms on the pages of many other places). It does grow on the first page of Mosquito, a Sri Lankan novel.

All variety of plant and terrain signal where we are adventuring in books, but trees in particular stand out to me, like an ancient silent witness to the story unfolding, steeped in symbolism. You know you can never escape the birch trees of Russian literature for all they represent.

Though native to parts of Mexico, Central America, and Cuba, the pretty purple jacaranda proliferates in the literature of Asia, South Africa, and Australia. You will find mentions of baobab trees abound in stories from South Africa and Australia as well. 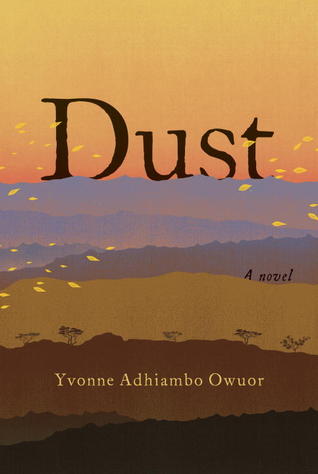 You will find tenacious fire resistant acacia, as abundant as eucalyptus in Australian forests and novels, scattered throughout the powerful Kenyan landscape in Dust, and the Book of Exodus.

The banyan tree, the national tree of India, frequently sets the scene in the literature of that country. The Cambodian novel, In the Shadow of the Banyan, plants the dense canopy of this symbolic tree right in the title. The banyan, a variety of fig, is fascinating both in habit and appearance. 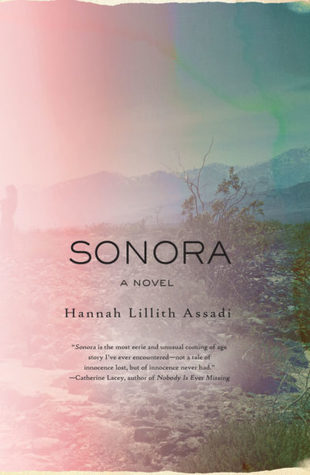 The saguaro in southwestern literature continue to haunt the dark, cold desert in Sonora, even after the protagonist leaves for New York City.

In novels, the most evocative or striking trees are named, the rest loom in a pack of just trees, doing tree things. As I come across a named tree I don’t know I pause to look it up, to learn its character, home, and name. I allow the image of the place being described to take root in my mind, and move on with the story, situated among the trees.