As I’m sure you all know, November is National Native American Heritage Month. In November and every month, we honor the legacy of American Indians and Alaska Natives and we celebrate the culture and heritage of these Americans who deeply enrich our country.

It is also a great time to highlight some wonderful Indigenous authors in our YA collection.  I’d like to think that we in the book and reader communities are more clearly seeing the value of reading #ownvoices books.  What do I mean by #ownvoices?  #ownvoices is a hashtag movement used to highlight books about diverse characters by authors of the same diverse group.  Why is this important?  Well, it is important for several reasons.  First, certain groups have been historically marginalized in the publishing world.  These include authors of color, authors who identify as LGBTQIA+, and authors of differing abilities.  This not ok.  Second, it is important that characters of various groups are accurately represented.  And, who is best to do this?  Authors from the same diverse groups.  Makes sense, right?  This seems like such a no-brainer thing to do but, sadly, misrepresentation is rampant in literature (both in the past and unfortunately still today).  So what can we as readers do?  It’s pretty simple, really.  We need to READ and promote diverse authors and #ownvoices books.  To make this even more fun, I’ve put together a list of fiction and nonfiction book pairings based around some really important topics.  I hope you enjoy!

The term “Apple” is a derogatory term used in Native communities to describe someone who others see as aligning themselves with white people even though they are Native American.

Recently, when I saw Apple: Skin to Core by Eric Gansworth come in as a new book, I was immediately drawn in.  It is a memoir in verse telling the story of how shared history fraught with violence and oppression, impacts a young Indigenous boy today.  Through his raw and heartbreaking recount, Gansworth shatters the slur and reclaims his Native identity.  Interestingly, this memoir was originally conceived as a series of paintings.  Readers will enjoy reproductions of the author’s paintings along with black and white family photos throughout the book.  Eric Gansworth is a member of the Onondaga Nation.

Apple in the Middle by Dawn Quigley is another coming of age story, this time fictional.  As the daughter of a white father and a Native American mother, Apple doesn’t feel accepted in either world.  Once called a racial slur, Apple turns her back on her Native heritage.  But when her mother dies, her father sends her to visit her grandparents on the Turtle Mountain (North Dakota) Indian Reservation for the first the first time.  There she begins to learn about what it means to be a Native person, but also what it means to be human.  Dawn Quigley is a citizen of the Turtle Mountain Band of Ojibwe. 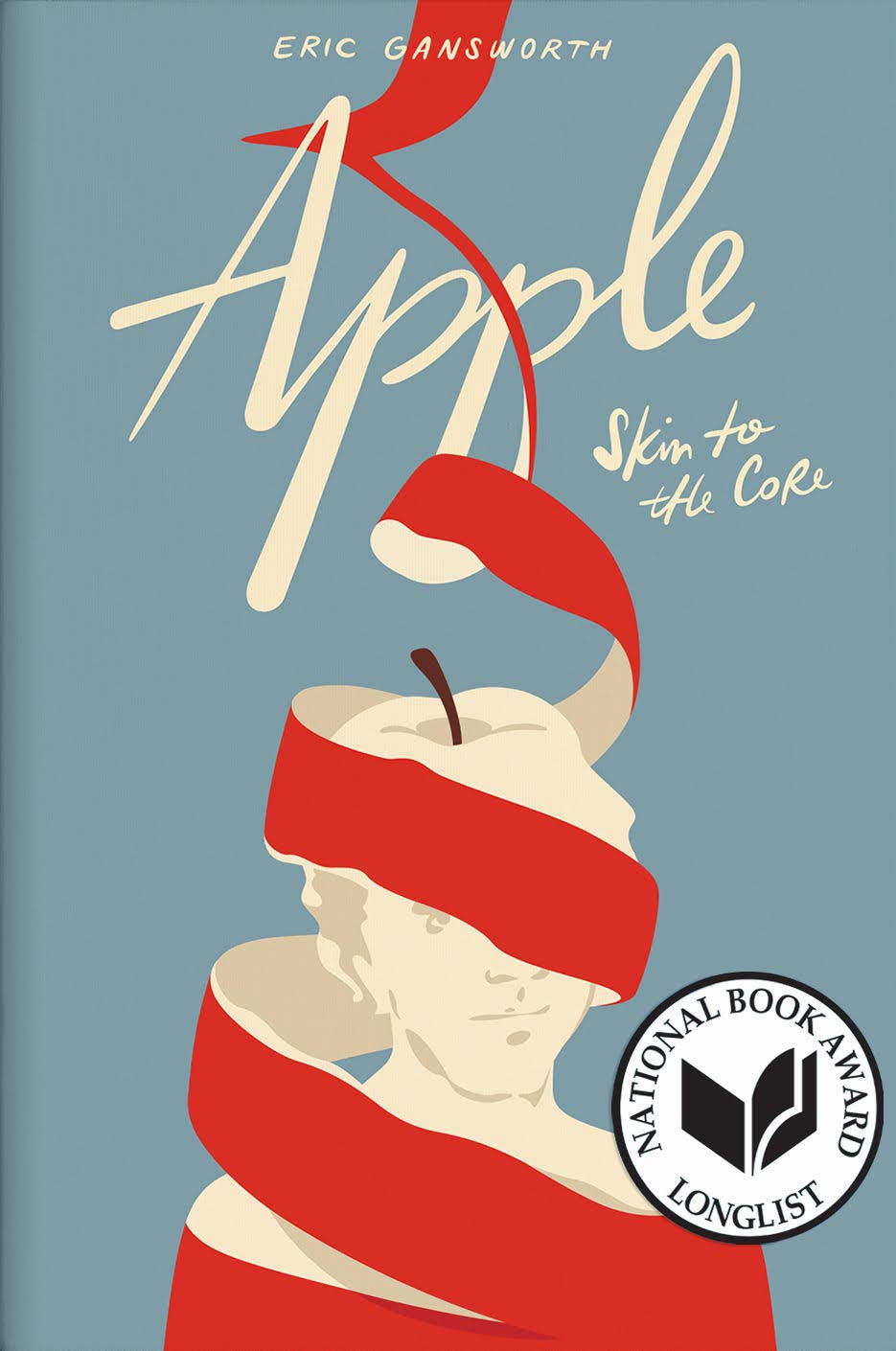 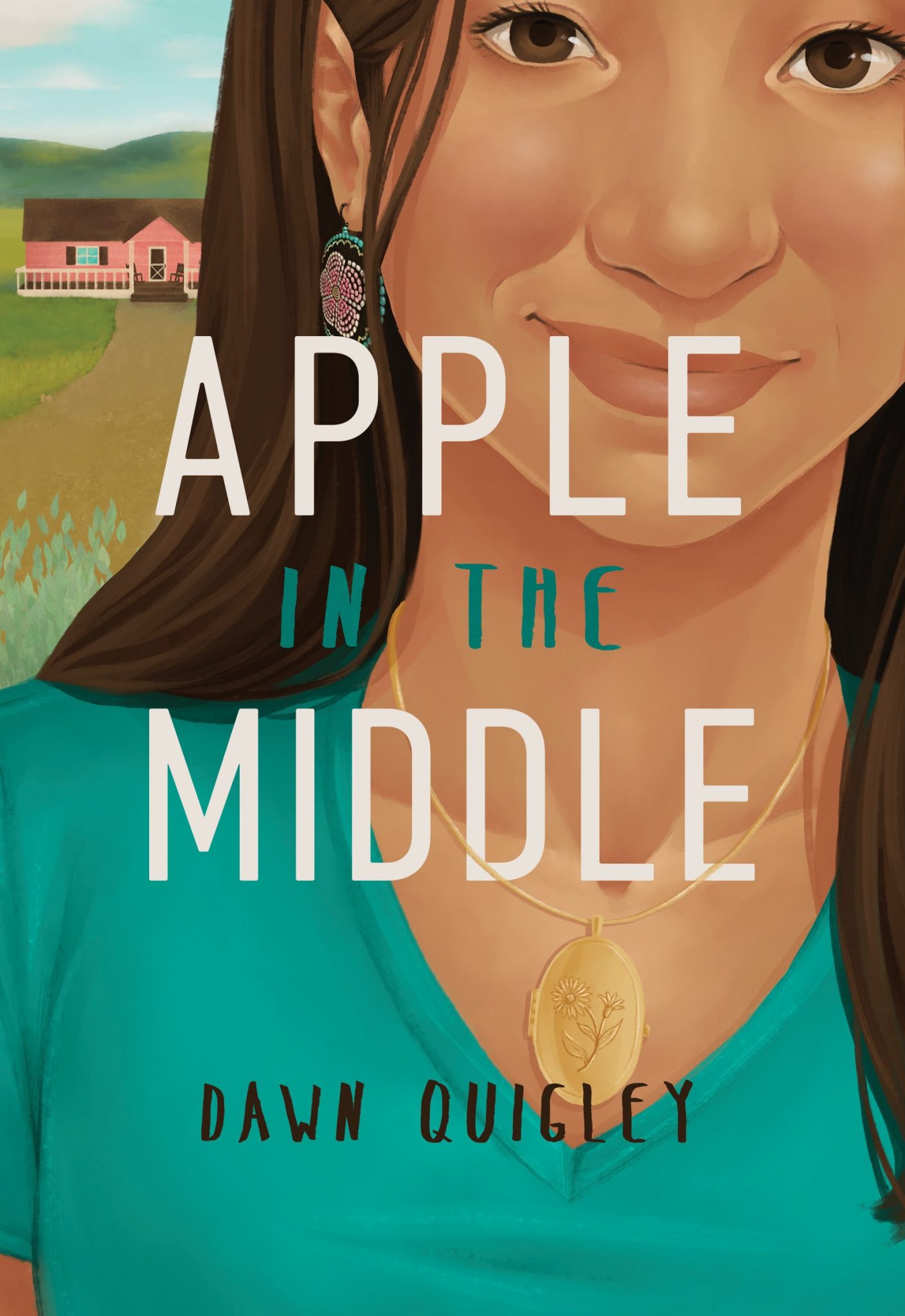 Book Pairing #2:  The Truth About Colonialism

According the an article in Teen Vogue, “Colonialism is defined as ‘control by one power over a dependent area or people.’ In practice, colonialism is when one country violently invades and takes control of another country, claims the land as its own, and sends people — ‘settlers’ — to live on that land.”  With regard to Native Americans, I am referring to the European colonization of North and South America in the 15th century.  If you don’t know much or understand the profound impact colonialism has had on Native peoples, I highly suggest you read this article: https://www.teenvogue.com/story/colonialism-explained as a starting point.

This Place: 150 Years Retold is a graphic anthology by a group of superstar Native authors retelling the history and impact of colonialism in Canada.  Each story begins with a brief introduction from the contributor as well as a timeline that grounds these stories in actual historical events.  Although these fictional stories take you on a journey through magical realism, serial killings, psychic battles, and time travel, the affects of colonialism are all too real.  Per the publisher, “See how Indigenous peoples have survived a post-apocalyptic world since Contact.”

An Indigenous Peoples’ History of the United States by Roxanne Dunbar-Ortiz corrects all the history books.  Now adapted for younger readers, this well-researched book helps readers learn the truth about colonialism and the violent origins of our Nation.  Written using primary resources, this work gives us a history lesson from lens of the oppressed and should be required reading in schools (also IMHO).  Roxanne Dunbar-Ortiz grew up in rural Oklahoma, the daughter of a tenant farmer and part-Indian mother. She has been active in the international Indigenous movement for more than four decades and is known for her lifelong commitment to national and international social justice issues. 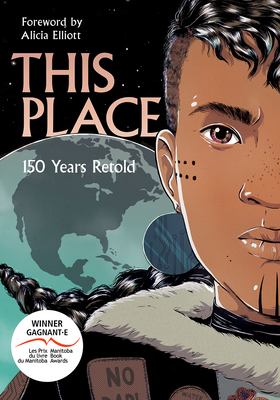 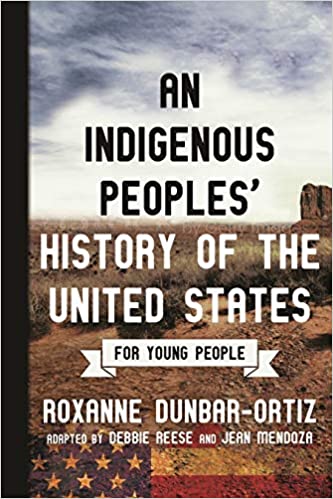 Indigenous women fight two battles.  They are marginalized both for their race and their gender.  Still, Indigenous women are strong, and often give voice to their struggles through writing or art.  We’ve seen examples of Indigenous female authors already in this post, using their platform to speak their truth.  Here are two books that I feel illustrate influence and authority of the Indigenous female voice.

#NotYourPrincess: Voices of Native American Women is an eclectic collection of poems, essays, interviews, and art that combine to express the experience of being a Native woman.  While some of the pieces depict tough topics such as abuse, humiliation, and stereotyping, they are balanced with stories of resounding hope, strength, passion, and a demand for change.  This book is hard to sum up as no description is enough for this diverse collection. You will just have to check it out for yourself and see!

In Hearts Unbroken by Cynthia Leitich Smith, a young teen expresses her voice in her high school newspaper.  Louise Wolfe is enjoying her senior year and her first real boyfriend.  But then she gets hit with a double-whammy.  Her boyfriend mocks and disrespects Native People in front of her and her school’s mostly white-community is in an uproar over the school musical director’s inclusive approach to casting The Wizard of Oz.  Problem one is easily solved — Louise dumps her boyfriend and plunges head first into her reporting.  Long-held prejudices are surfacing and hostilities are spreading against teachers, parents, and students — especially the cast members at the center of the controversy, including Lou’s little brother, who’s playing the Tin Man. Can Louise’s article, and her voice, be a catalyst for change in her community?  Cynthia Leitich Smith is a member of the Muscogee Creek Nation. 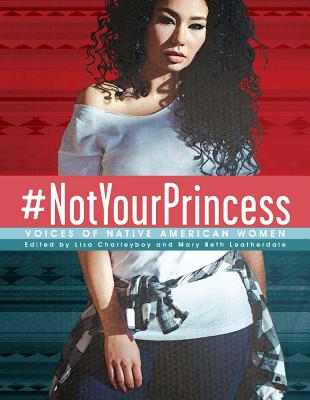 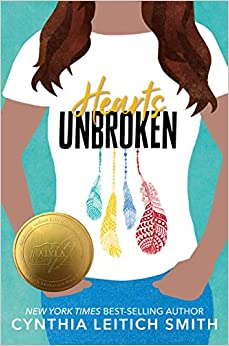 Now, before I let you go, I want to give you my usual disclaimer — just because there is a holiday that celebrates a particular group of people, doesn’t mean you should read these authors only during that month.  Read them all the time!  If you ensure that your reading list is sprinkled with a diverse group of authors, you will get so much more enrichment and enjoyment from it! I know I tend to say this a lot, so I saved it for last … but, it’s important people 😉