Wobblies and Walter’s The Cold Millions

The International Workers of the World (IWW) is a radical labor union that was started on June 27, 1905, by representatives of 43 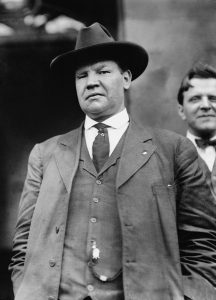 Located in Chicago, Illinois, the IWW started during a turbulent time in United States history. It was a time, from the late 1880s through the end of World War I, of Reconstruction, greater industrialization and immigration, the rise of corporations and trade unions, rising demands for better working conditions, and demands by women for the vote and for protection of children. There were strikes and shutdowns by many unions, general strikes in sympathy with local strikes, retaliation by strikebreakers, unofficial militias and local law enforcement, sympathetic state guardsmen, federal law enforcement, murders, and arson and bombings by anarchists. 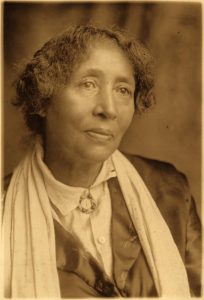 Internationally there were strikes, bombings, social unrest, violent political revolutions, the end of monarchies, challenges to capitalism and democracy, the rise of socialism and communism, and a World War. Even within the labor movement there were big disagreements and jostling for control and co 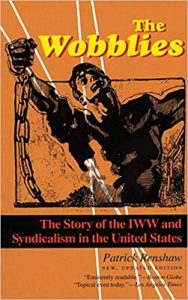 rruption. At the time the IWW came into being, their existence was inevitable. In the U. S., the capitalists and their corporations fought back with laws, government regulations, criminal prosecutions and convictions, and death penalty executions.

The Wobblies, as IWW members were called, advocated for the end of capitalism, and for labor unions for everyone, not just skilled craftsmen or white men. Their slogan is “ONE BIG UNION”, and their battle cry was “Workers of the World, UNITE!” Their website says, “An injury to one is an injury to all!” and “The IWW is a worker-led union dedicated to direct action, workplace democracy, and industrial unionism. IWW members are organizing to win better conditions today and to build a better world tomorrow.” The Richmond Public Library has many books on labor unions and their histories, some of which are listed at the end of this brief description. 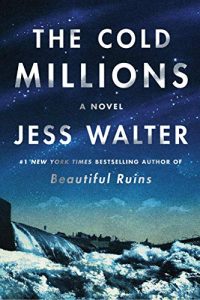 But what was it really like to live during such a volatile time of history? Jess Walter shows us in his new work of historical fiction, The Cold Millions: A Novel. Walter puts us in the middle of the action with a page turner that is the subject of this month’s virtual Oliver W. Hill Book Club selection. It’s about the IWW, Elizabeth Gurley Flynn, brothers, unions, and suffragists.  You can check out the print book at the library or order a digital copy online, and then join in the online discussion by registering at https://rvalibrary.libcal.com/event/8064210

The Wobblies still exist today. Check out their website at https://iww.org/ Their persistence can be found in the labor conditions of yesterday, today, and tomorrow. For, until racism, sexism, and all the other negative isms of today’s society are relegated to the past, many will see a need for Wobblies to still exist now and in the future.

Join me virtually on September 13rh at 6:30 pm for the Oliver W. Hill Book Club discussion of The Cold Millions. The author, Jess Walter, will answer questions. Register at https://rvalibrary.libcal.com/event/8064210   Until then, have a Happy Labor Day!

Ben Fletcher: The Life and Times of a Black Wob 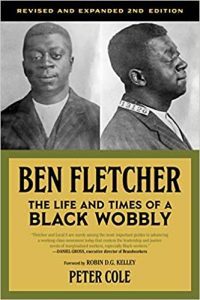 Beaten Down, Worked Up: The Past, Present, and Future of American Labor by Steven Greenhouse

Goddess of Anarchy: The Life and Times of Lucy Parsons, American Radical by Jacqueline Jones

Labor of Love, Labor of Sorrow : Black Women, Work, and the Family from Slavery to the Present by Jacqueline Jones

To Win These Rights: a Personal Story of the CIO in the South by Lucy Randolph Mason;

The Wobblies: the Story of Syndicalism in the United States by Patrick Renshaw

Industrial Workers of the World, https://www.conservapedia.com/Industrial_Workers_of_the_World

The Radical Existence Of Lucy Parsons, The “Goddess of Anarchy” by Arionne Nettles, WBEZ,  https://aas.princeton.edu/news/radical-existence-lucy-parsons-goddess-anarchy 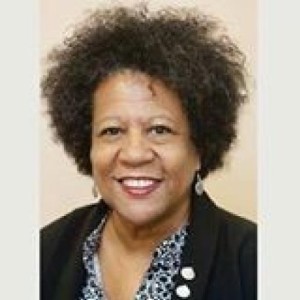