YA Reads for Autism Awareness

Posted about 1 month ago by Jennifer Deuell
Posted in Book Reviews, Teens
0
0
23
Share

Please note that I did not make the title of this post “YA Reads for Autism Awareness Month.”  This was intentional.  Even though April is Autism Awareness Month, and it was the inspiration for this post, I think it is important for us to read widely ALL YEAR LONG.  This means using books as a platform to learn about others.  You shouldn’t just read books about characters with autism in April; just like you shouldn’t  read books about African Americans just in February or books with LGBTQ+ characters only in June.  That said, these monthly celebrations are a great reminder, or perhaps a kickstart, to expand your reading world.  So, without further ado, here are a few of my selections for books featuring characters with Autism Spectrum Disorder (ASD). 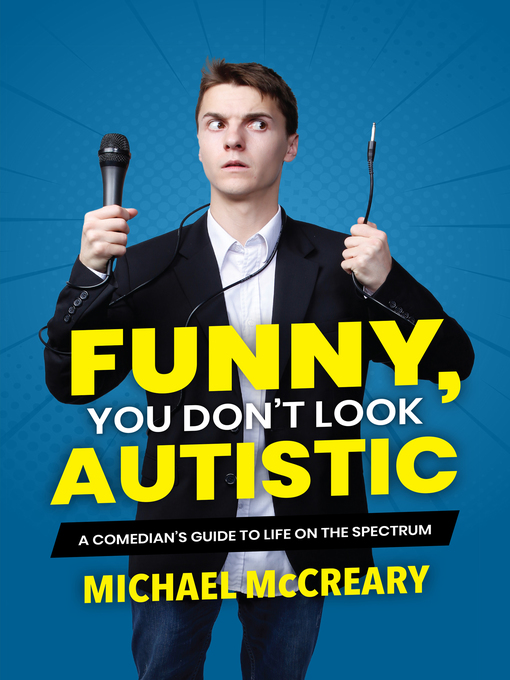 Funny, You Don’t Look Autistic: A Comedian’s Guide to Life on the Spectrum

Some of you may have seen this book as Libby’s Big Library Read featured in March/April.  This is an #ownvoices memoir detailing the life of 20-something stand-up comic Michael McCreary.  McCreary’s tagline seems to be “Slaying autism stereotypes with stand-up, one joke at a time” but his message is anything but a joke.  He wants readers to know that there’s no such thing as “looking autistic.”  Each individual who falls on the spectrum is exactly that, an individual.  McCreary also wants readers with ASD to know that their dreams are achievable, even if they include stand-up comedy!  This book is available on Richmond Public Library’s Libby account as an ebook.

Note to the Reader:  Before moving on to my list of fiction books, I want to make clear that none of these authors are #ownvoices authors with regard to ASD.  I tried to dig around and see if any of them had enlisted the help of sensitivity readers to ensure that their work accurately and sensitively portrays their characters; however, I didn’t find much in this regard.  Instead, I had to rely solely on professional and reader reviews.  I have tried to only include books that have received positive feedback regarding their depictions of characters with ASD. 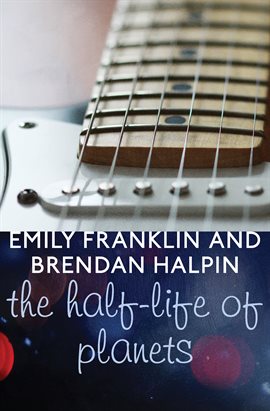 The Half-Life Of Planets

This is the story of an unlikely pairing.  Liana, a girl with a “reputation,” decides to give up boys and focus on her other love–planetary science.  Hank works at a music store, has his sights set on buying his beloved Fender Jazzmaster, and happens to have Asperger’s.  During a weird yet fateful meeting in a hospital restroom, a unique friendship is born.  The two connect over music and band trivia and at some point, their friendship begins to feel like more.  This book has been described as reminiscent of The Perks of Being a Wallflower and Nick and Norah’s Infinite Playlist.  It is told in alternating chapters by two veteran YA authors and is perfect for teen music lovers!  It is available through our Hoopla account as an ebook. 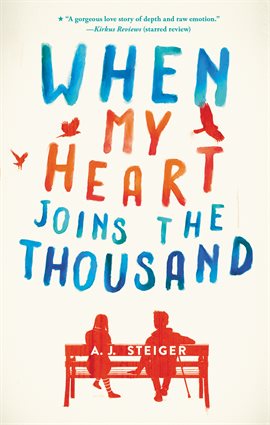 When My Heart Joins the Thousand

Readers, get your tissues ready.  This heartbreaking romance will hit you with all the feels.  Alvie doesn’t care that she doesn’t fit in.  She’s tired of all the pills and the therapies attempting to make her “normal.” She prefers spending her time with Chance, the one-winged hawk at the zoo where she works. But then she meets Stanley, a young man with a chronic illness and a body as fragile as glass.  Without intending to, the two become closer.  But can they put aside their own fears to embrace the relationship they deserve?  This one is perfect for fans of John Green and Nicola Yoon.  It is deep and heavy and tragic, but it is also thought-provoking and inspiring.  Check it out as an ebook on Hoopla! 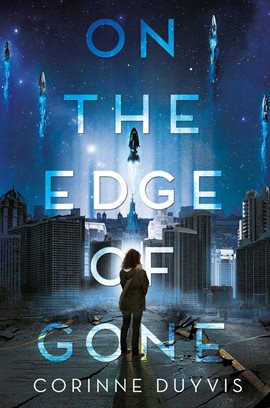 On The Edge Of Gone

Let us now depart from the romance genre.  Instead, On the Edge of Gone takes us on an action-packed sci-fi adventure.  The story takes place on January 29, 2035, on the day a comet is predicted to hit earth.  Denise is struggling to get her family to the temporary shelter she’s been assigned.  But her sister Iris has gone missing and her drug-addicted mother is slowing her down.  By chance, Denise stumbles upon a ship scheduled to leave Earth and colonize other planets.  However, everyone on the ship must be deemed “worthy” and “useful”, and Denise worries that her autism will disqualify her.  Although set in the future, this provocative novel rouses discussion of social issues that are relevant today.  Sound exciting?  Get it on Hoopla today!

Interested in learning more about Autism Spectrum Disorder?  Check out these resources: