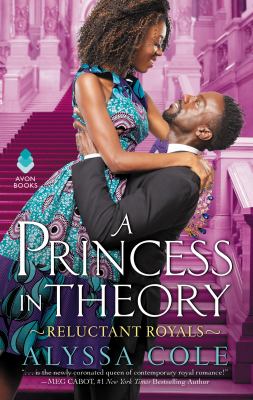 Lupercalia was an ancient Roman feast celebrated to welcome Spring.  By the 6th century, the pagan (read racy) aspects of the celebration were downplayed, and the holiday became associated with Saint Valentine, a Christian martyr.  In our modern times, February 14th is a day to celebrate True Love.  For some of us, it is a time to wait anxiously for February 15th, knowing that Valentine’s Day will be over for another year, AND there will be big sales on candy.

But, ah, what about ROMANCE?  Whether you are happily coupled, a dedicated singleton, or it’s complicated, there are romance books for everyone.  If you want a Happily Ever After (at least the fictional kind), why not try some contemporary African-American romances.  Half-price candy not included.

Inheritance by Rochelle Alers – Hannah Dupont-Lowell had a plan.  A happy marriage, a prestigious career as an attorney, and an eventual retirement back to New Orleans.  But widowhood and an unexpected layoff means she is going home sooner than she planned.

A Princess in Theory by Alyssa Cole – Orphaned grad student Naledi Smith is juggling too many jobs and a tough course load when she meets a trust-fund hottie named Jamal.  She really does not have time for any kind of entanglement.  When she finds out that he is supposedly (actually?) an African prince, and that she was betrothed to him at birth, she is suspicious … and intrigued.

An Honorable Seduction by Brenda Jackson – A covert assignment turns steamy when Navy SEAL David Holloway falls hard for his target.  Is there any chance for a relationship that started with a lie?

Undeniable by Francis Ray – Rachel and Logan had a love story for the ages.  Until they didn’t.  They split up, both feeling hurt and betrayed.  Now Logan is back, looking for answers, and maybe revenge.  But he finds that he also wants Rachel back.

A Heartbeat Away by Maureen Smith – Sparks fly when a novice DEA investigator is teamed with a veteran FBI agent.  Can they catch the Bad Guy before more teenagers are killed by a deadly new street drug?

Valentine’s Fantasy  contains two novellas by authors Adrianne Byrd and Janice Sims.  In “When Valentines Collide”, Chante and Matthew Valentine cannot afford to break up their medical practice, even as their personal relationship flounders.  They agree to a sex-therapy retreat as a last-ditch attempt to save their marriage.  “To Love Again” finds a widowed caterer receiving flowers from a secret admirer.  Can Alana Calloway trust her broken heart to someone new? 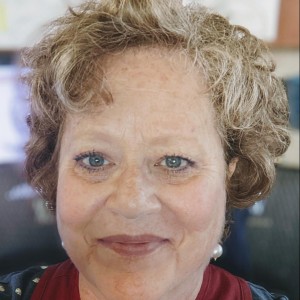